In this week’s dev blog, I’m going to reveal and discuss a new (but maybe familiar) feature that is coming in Siralim Ultimate: projects! If you played Siralim 1 or 2, you might remember these as rituals. However, in Siralim Ultimate, they are a bit more interactive and rewarding.

What is a Project?

You can think of a Project as a sort of long-term side quest. Players will choose a Project they want to take on, and then gather the necessary materials to complete it. When you’re finished, you can return to the NPC in charge of projects in your castle to earn the reward associated with that project.

Players can only take on one major project at a time, as well as a certain number of minor projects. If you decide that you don’t want to move forward with your current major project, you can cancel it and choose a new one – but you’ll lose all the progress you’ve made for the cancelled project.

You’ll start by choosing the type of project you’d like to take on.  It costs a certain amount of Granite to start a project. Projects are broken down into three different categories:

Here’s what the blacksmith station will look like at the start of the game. As you can see, it’s quite plain and basic.

Here’s what the blacksmith station looks like after you’ve upgraded it a couple times. There are a few tiers beyond this one as well, for a total of 5 different blacksmith stations that change in appearance as you complete their corresponding projects.

Each project requires different materials that players must gather before it can be completed. Note that by “materials”, I don’t necessarily mean the standard crafting materials used for enhancing your Artifacts – most of these materials will spawn in realms only while you’re working on its corresponding project.

For example, here’s a list of things you’ll need to upgrade the blacksmith from level 2 to 3:

After you obtain all the required materials, you’ll be able to return to the Projects NPC in your castle to turn it in and earn your reward!

Note: all projects require some number of Creature Parts and Arcane Dust. All the other requirements vary from project to project. 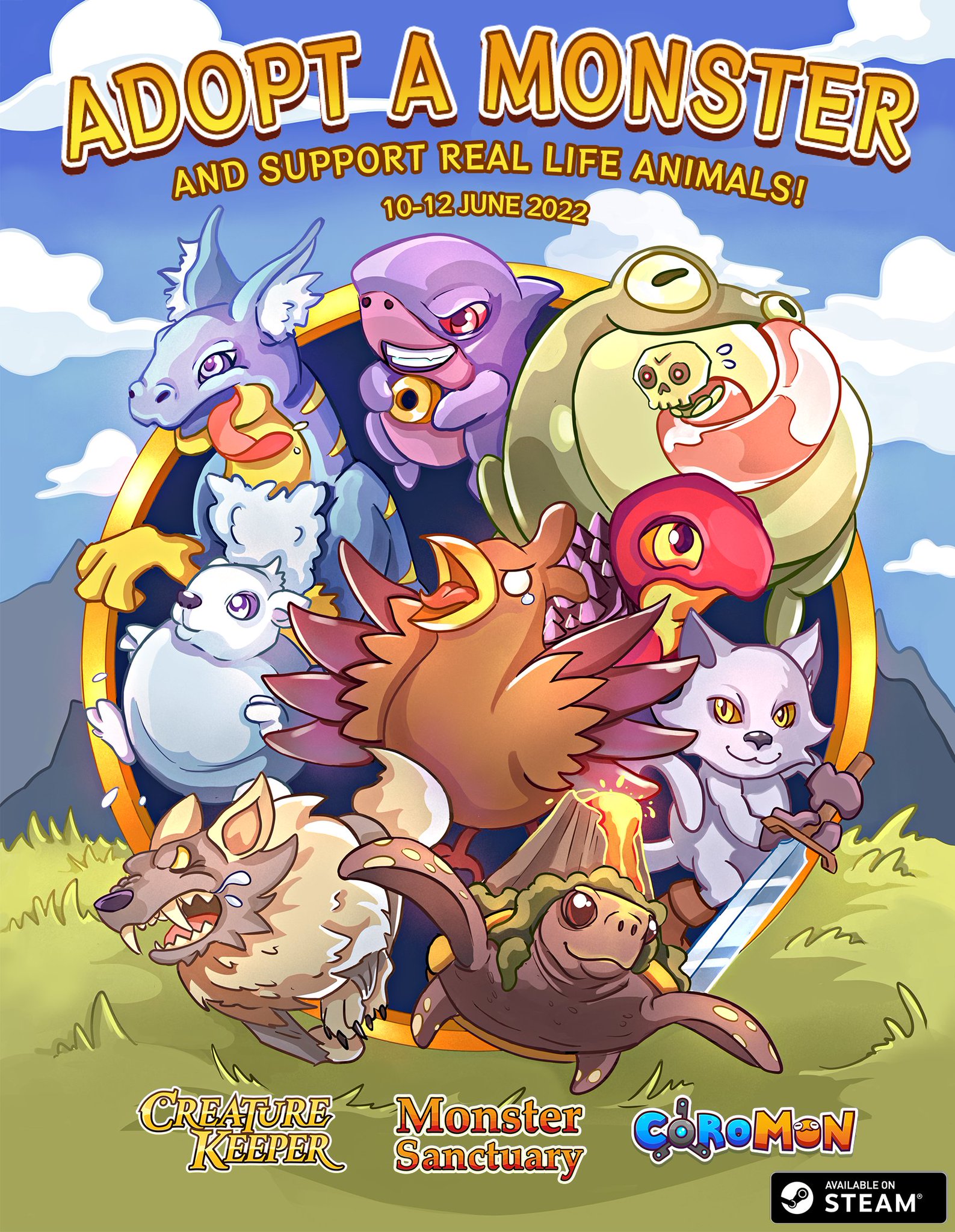