Last week, I revealed the new Sigils system in Siralim 3. I also left you with a bit of a cliffhanger: what are Otherworldly Sigils?

When another player approaches the Teleportation Shrine, they can input the code to view the Sigil’s properties before they commit to entering the realm. After that, they’ll be sent to the exact same realm you just conquered. If the original owner of the Sigil Realm found a certain Itherian Creature, you’ll be able to find it too. If the owner found a really awesome and powerful artifact, you’ll be able to get your hands on it as well. Even the realm layout and enemies are the exact same. This means that players can work together and help each other to collect ultra-rare creatures and items.

Normally, after you complete the Realm Quest of a Sigil Realm, a portal will appear that takes you to a powerful boss. However, in Otherworldly Sigil Realms, there’s a bit of a twist: when you teleport to the boss’ room, instead of encountering that realm’s original boss, they’ll find a replica of the owner (another player!) of that Sigil Realm instead!

The boss will look just like the owner of the realm’s character, and even have the same name and gender. In addition, players can unlock “Titles” in Siralim 3 which replace the standard “King” and “Queen” titles you’re accustomed to from the previous games. There are dozens of titles to unlock, and whatever title you have equipped when you create the Otherworldly Sigil Realm is what other players will see when they fight you. Zack the Drunkard is coming to get you!

Most importantly, however, other players will have the opportunity to fight against your own party. If they win, they’ll receive exclusive rewards including access to unique traits and items. If they lose, they can’t re-enter that realm again, so the opportunity to gain exclusive treasure is lost. Statistics will be tracked for all Otherworldly Sigil Realms so everyone can see how many players conquered that realm, how many players died, and much more. In addition, other statistics will be tracked on a monthly leaderboard that shows the most popular Otherworldly Sigils for that month. If your Otherworldly Sigil Realm is especially popular, you’ll unlock exclusive titles, wardrobe costumes, and more – so it’s definitely in your best interest to share as many Otherworldly Sigils as possible!

Otherworldly Sigil Realms disappear after 72 hours. Otherwise, you’ll clog up my server, and I can’t have that.

h J R
Thylacine Studios @ThylaStudios The Siralim Ultimate beta test has begun! Beta keys have been sent to all backers who purchased one. Check your spam folder - if you don't see your key in a few hours, let me know. If you're already an alpha tester, you don't need to do anything. Enjoy the game!

h J R
Thylacine Studios @ThylaStudios Siralim Ultimate's beta phase is just around the corner! Learn about what's in store for the game in the coming months. https://t.co/qGwDvWW7sx

h J R
Thylacine Studios @ThylaStudios If you're a fan of monster catching/taming games, don't miss out on this guy's channel. He presents the information clearly and concisely - no fluff - and this is now my go-to channel for keeping up with the genre. https://t.co/yHMJMlztSt 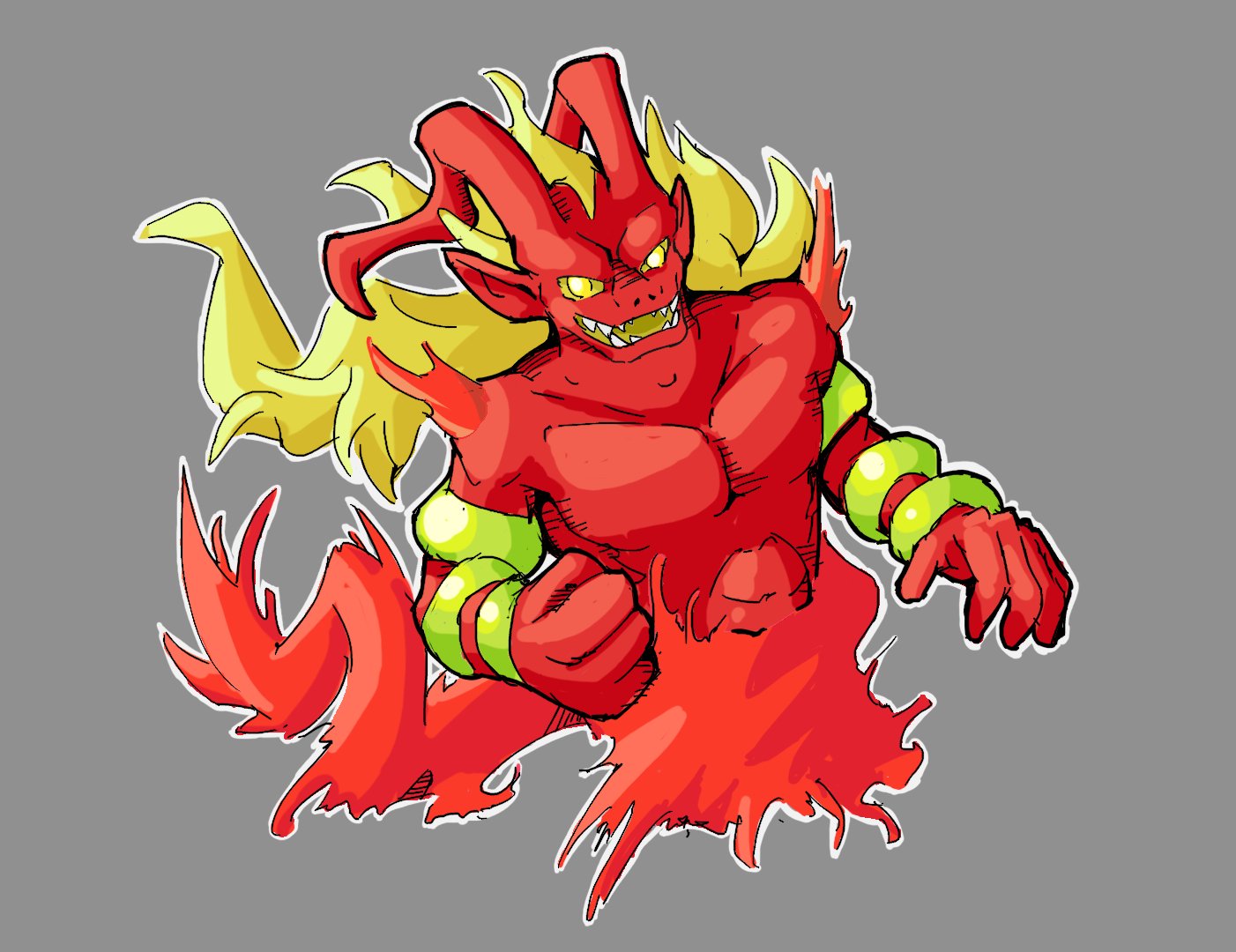